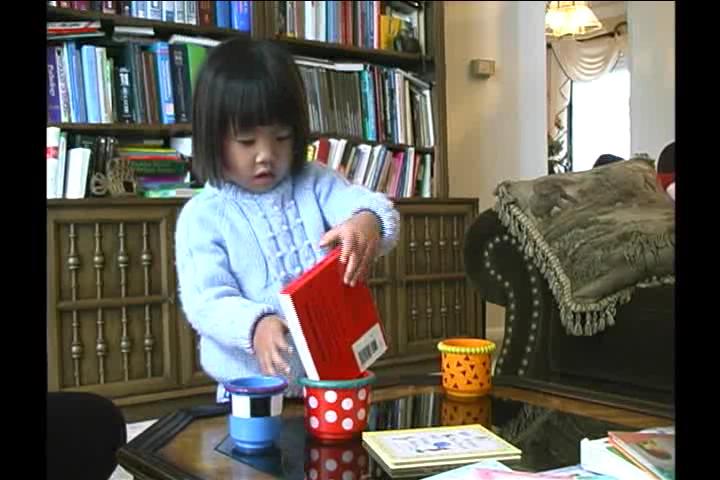 No-So-Terrible Twos, The A Parent's Guide


Your Preschooler A Parent's Guide

Please install the latest version of Adobe Flash Player to view this content! This content has not been formatted for this device.

One-year olds sleep a lot. In their "spare time" they figure out how to use over six hundred muscles and embrace the scary task of becoming an individual.

Physical, mental, emotional and social development intertwine as toddlers in their second year of life learn to move, think and speak in new ways.

Watch our cast of toddlers struggle with the conflict between wanting to be independent and the desire to cling to the security of a parent and learn: