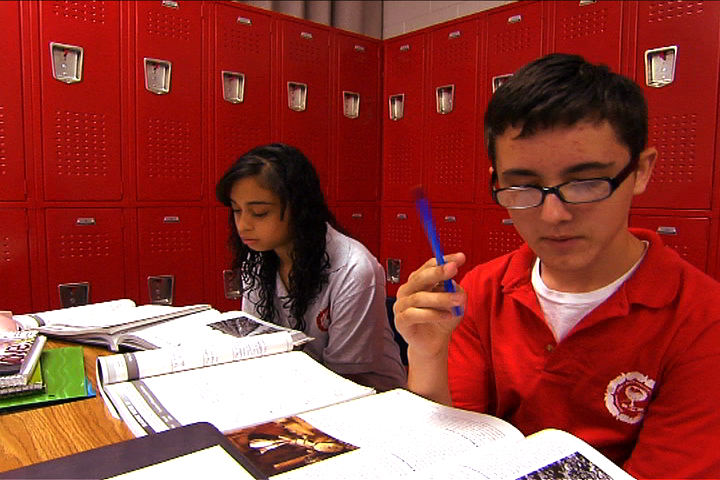 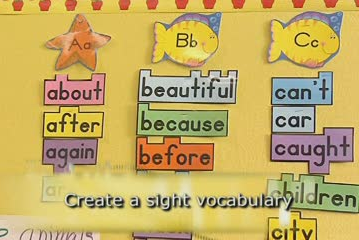 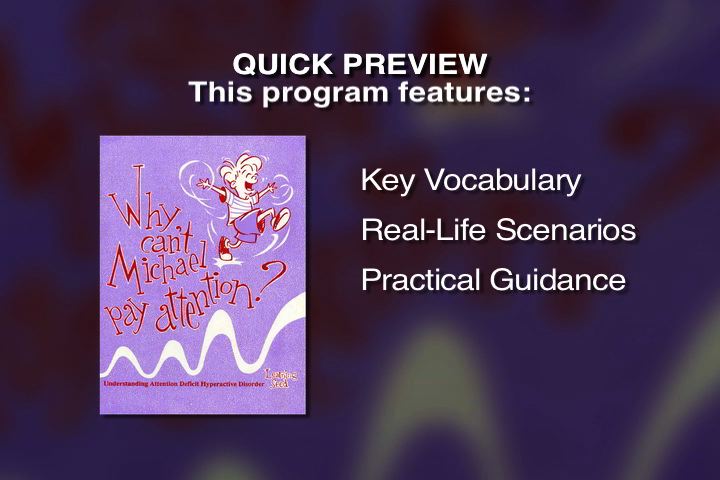 Please install the latest version of Adobe Flash Player to view this content! This content has not been formatted for this device.

Michael's parents find their six-year old son is easily distracted by movements or sounds and seems to be constantly on the move. He is highly impulsive, has difficulty waiting for his turn or sharing, and often interrupts others.

When Michael starts first grade, his teacher joins the chorus pleading for him to sit still, and stop his erratic behavior. Is Michael's problem a disorder to be treated with drugs or a behavior problem demanding extra love and patience?

Watch an assessment interview with a psychologist and see Michael take achievement and intelligence tests. Michael's pediatrician gives him a thorough exam to rule out physical illnesses that mimic or contribute to learning disabilities.

Michael's parents are reluctant to resort to medication and learn the limits and benefits of medication for a child with Attention Deficit Hyperactive Disorder.